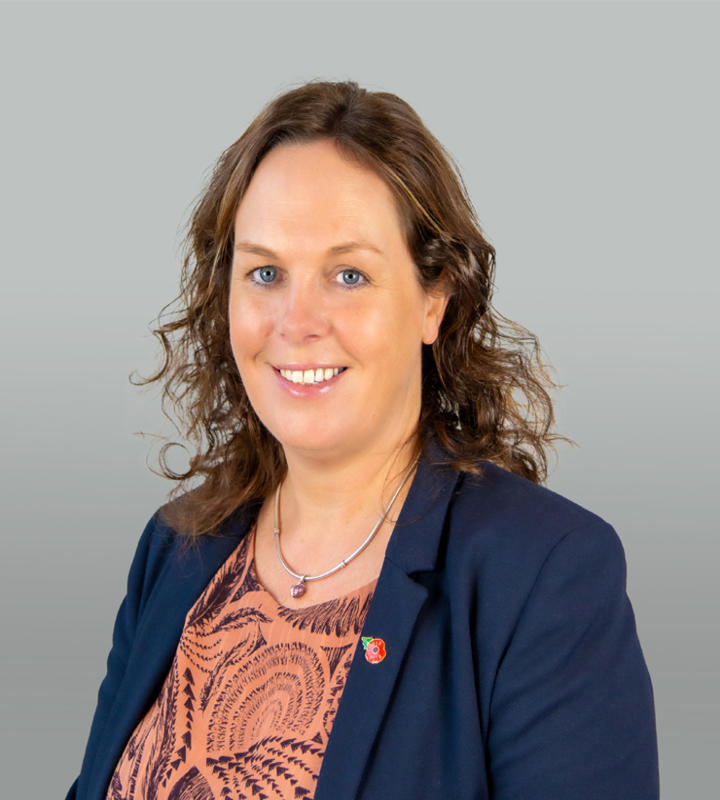 Alex was in post as Principal when her academy joined the Trust from local authority. Prior to being a Headteacher/Principal at Lower Fields Primary Academy, Alex had taught in 3 other schools all in the Bradford area. The first school she taught in was a Catholic primary school in inner city Bradford. She then progressed to a job with a TLR leading IT in Allerton and whilst there was promoted to Assistant Headteacher. Alex's next step was to secure the Deputy Head role at a Primary school in Fagley.

All of the schools Alex has worked in faced similar challenges and barriers but she believes this has in turn provided greater rewards.

Alex has always had a passion for English and that was the basis of her degree. However, as part of her different roles in the schools she worked in, she was lucky to be able to develop expertise in a number of areas that she managed. These included PE, PSHE/SMSC, outdoor learning and ICT. During Alex's time as a Deputy Headteacher she also became SENDCo and learned an enormous amount about pupils and their additional needs as well as learning to liaise with many different agencies in this role.

Alex really doesn't think she can describe an average day – the only thing that is truly consistent is that they are all really busy!

Every day she begins with a list of jobs to do and try to work through them. However, it is very rare to spend more than a couple of hours on planned tasks and she tends to spend more time dealing with parent, pupil, community and staff issues. She also spends lots of time in meetings about curriculum, attendance, finance, the building and a host of other aspects related to running a school.

One of the things Alex loves the most about her job is the lack of a ‘normal’ day – however this can also be the greatest frustration!

Outside of work, Alex loves the outdoors and most of her hobbies reflect this. Her favourite hobby is golf and she usually tries to manage a couple of rounds a week. Alex has always enjoyed hiking since being in the guides as a girl, but took up cycling a couple of years ago and enjoys being able to get further in a single day. The hobby that gives Alex the greatest buzz is skiing but unfortunately this can only be for one week of the year!  When she's feeling less energetic, she loves socialising in the local pub and one of her simplest and greatest pleasures is snuggling up with a good book.

Alex feels she was very lucky to be in the position to choose an academy trust to join.  As a school they looked into a number of trusts and met with their CEOs to discuss their ethos and visions. Alex was very impressed with Paul Tarn’s vision for improving education and opportunities for children in areas of deprivation in the north and was subsequently invited to attend a primary headteacher network meeting.  This gave her a flavour of the challenge that she should expect, but she soon came to learn that what ran alongside that was an incredible support system.

The decision of choosing Delta to support our school was a relatively straightforward one; I know I made the right choice.