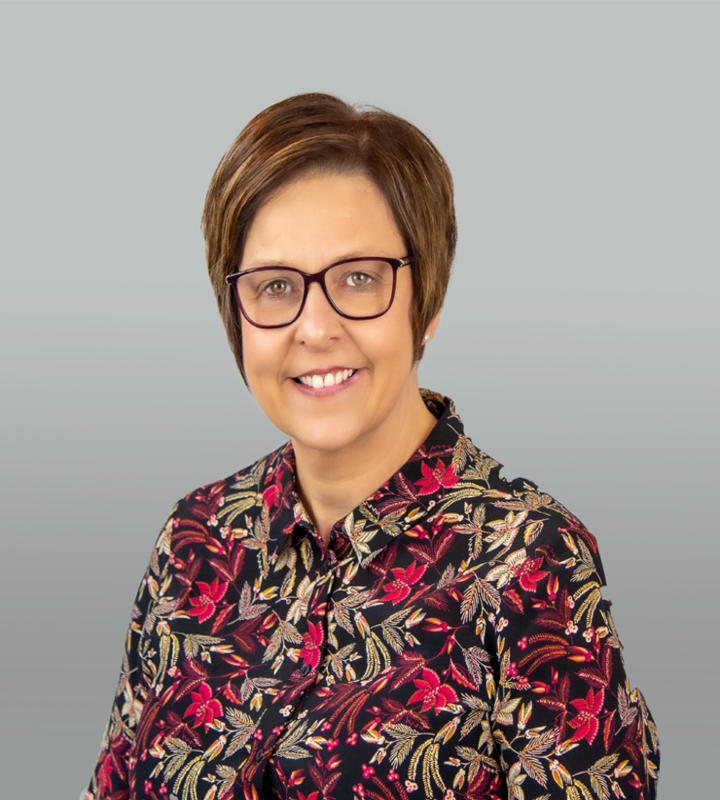 Anne joined the Trust in 2012 as Headteacher of Crookesbroom Primary , a convertor academy, when the Trust was then known as SPTA.

Anne’s teaching career began as an NQT at Barnby Dun Primary School in 1992 where she taught for 16 years before becoming a Headteacher. During her time at Barnby Dunn, Ann had various subject leader roles and became SENCO. She was appointed as Deputy Headteacher in 2004 before moving to Crookesbroom to take up the post as Head. Barnby Dun was an exciting place to work, it was judged to be outstanding twice whilst Anne was there and as a result became a beacon school. This meant that Anne had lots of opportunities to work with other schools on the development of teaching and learning. During her time at Barnby Dun, Anne was privileged to teach across the primary age range from reception to year 6.

In September 1998, Anne was one of the first mentors on the  National SCITT programme which resulted in her being invited to a reception at Highgrove, hosted by the Prince of Wales in recognition of the work involved in training new teachers. She was honoured to attend.

Anne was appointed as Headteacher at Crookesbroom Primary in January 2009 . As head, she led the school through academisation as a converter academy. The school was already very successful but passionate about making the most of the benefits of belonging to a MAT in order to work more collaboratively with others.

Anne took on the role of Executive Principal in January 2013 and since then has had the privilege of working with a large number of academies within the trust and many school leaders along the way. Whilst she is no longer involved with Crookesbroom in the same way, it has a very special place in her heart and she is proud to have played a small part in the success that it has become.

Anne has experience teaching across the primary age range however she has always had a special interest in SEN. With a degree in music and primary education, she is very passionate about ensuring that children benefit from music within the curriculum.

In 2016, Anne was designated as an NLE following Crookesbroom’s Ofsted where it was judged to be outstanding for leadership. She continues her NLE work, leading NPQH training across the trust.

Anne absolutely loves the fact that there is definitely ‘no average day’. Her role is very varied and there are often occasions where she sets out intending to be in one place and by the end of the day, ends up somewhere else!!

Anne enjoys working alongside leaders to enable them to lead their academy. She believes that children only get one chance in their education and it is incumbent upon us to ensure that they receive the very best each and every day!

She can honestly say that she enjoys her job as much now as when she very first started teaching 27 years ago!

Anne has a varied taste in music but enjoys going to concerts with her husband and daughter. They all really like bands like The Who, ELO and The Beach Boys and have had opportunities to see them all play live.

I feel very proud and privileged to work for Delta as we serve some of the most deprived communities in the North. I’m committed to the vision of ‘changing lives’.  We work at a fast pace and are constantly developing strategies to improve the quality of education for all our children.

It’s great to be part of and contribute to such forward thinking organisation where there is a real sense of shared responsibility and amazing team work!