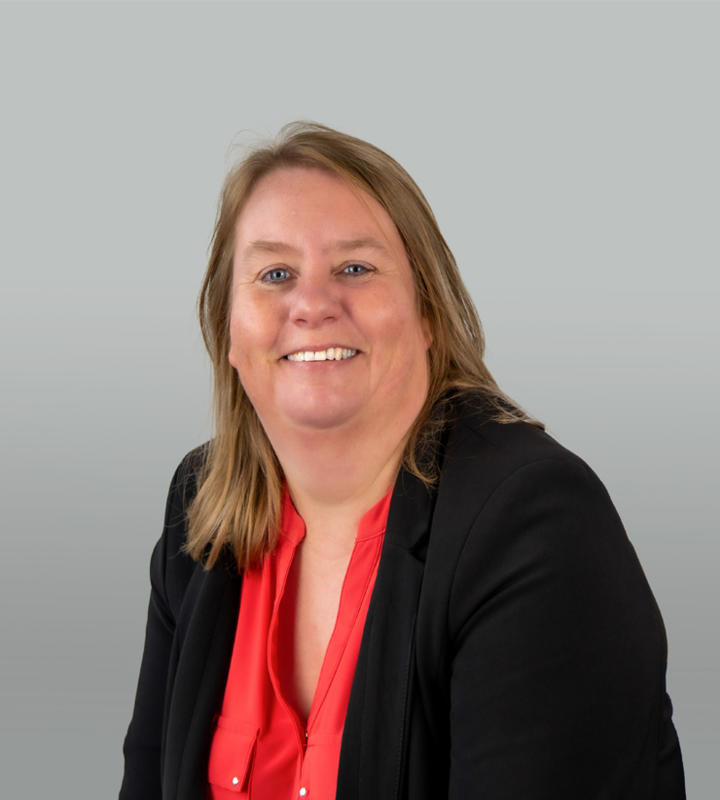 Catherine joined Delta in the old SPTA days whilst she was working at Macaulay who converted to academy status in 2012-13.

Catherine has worked in a number of schools across her career. She started out, straight from college, in her home town of Oldham and worked as a teacher in 3 different schools there. All three schools were really different, had different catchments and were different sizes.

She then moved to Grimsby in 2003, working in Immingham before moving to Macaulay Primary School in September 2008. It was whilst working here the she got her first management role as Upper Key Stage 2 Leader. During this time, the school became part of SPTA.

In 2013, Catherine moved to Willows Primary Academy as Assistant Principal. The academy was in special measures at the time and when Ofsted next came calling, the school was given a grading of good (the first school in SPTA to go from Special Measures to good). During her final year there, she was AP for half of the week and VP for the other half of the week, running the academy when the Associate Executive Principal was working at another local school. In 2017, she became Head of Academy at both Willows and Strand.

In early 2019, Catherine was asked to move to Weelsby Academy to be Head of Academy and she's been there ever since!

Catherine thrives in academies based in geographically deprived areas and has a knack of engaging with those hard to engage children. This is evident in her track record of school improvement.

There’s no such thing as an average day at Weelsby for Catherine! Every day is very different! Catherine tries to spend as much time in classrooms and talking to staff as much as possible, which means she spends very little time during the school day on admin tasks such as emails and paperwork. Sometimes she has to go to meetings, other times she's in the classrooms working with the kids. Catherine holds a tutoring group twice a week before school starts and the nearer they get to SATS, the more this will increase. She does phonics assessments regularly and tries to teach in classes as often as she can.

During her holidays, Catherine likes to travel, in fact she rarely stays at home. The Far East is favourite of hers at the moment and she's recently been to Borneo, Thailand and Macau amongst other places.

Catherine loves working for Delta because of the opportunities she is given to 'Change Lives' along with the support she receives to do it. Working in different schools has meant that she has had an impact on even more children!

I love my role; I can see on a daily basis what impact we are having on young children and that's what gets me out of bed in the morning!