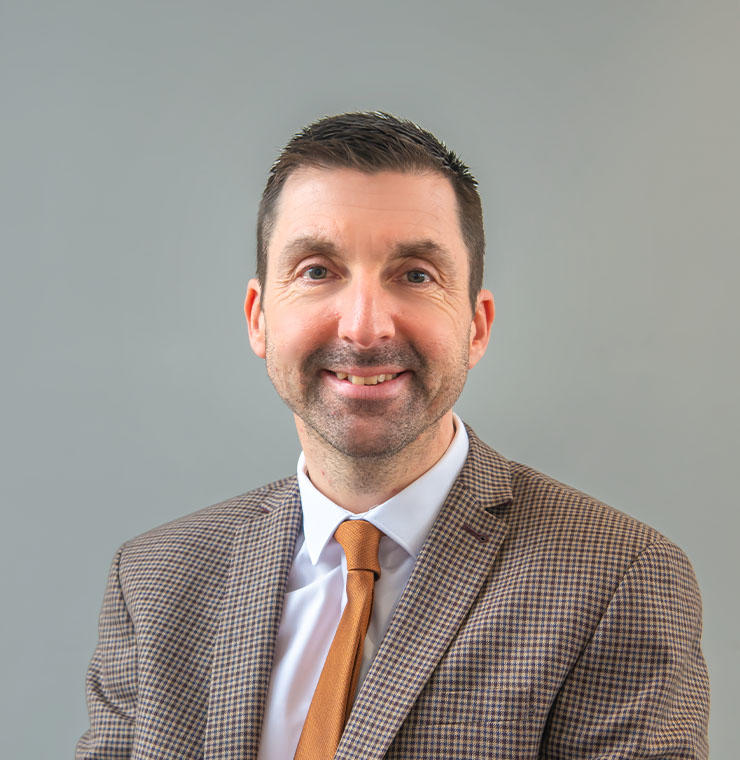 David joined the Trust in 2014 when it was known as SPTA. When he was 16 he did his work experience at a primary school and decided he wanted to be a teacher. He gained his GCSEs and A levels in order to go to university to study teaching (He didn’t like studying and revising then and he still doesn't now! He did it because I had to do it). David studied teaching at university and began teaching in 1999. He decided to start a fresh and got a job in Hull. He’d never even been to Hull before he went for his first interview. Luckily, he got the job. It was an inner city school in the east of Hull. He taught there for six years, becoming maths coordinator. Then he moved over to west Hull where he was a Deputy Head for nine years, also in an inner city school. In September 2014 he got my first Headship, at The Parks Academy, in north Hull. This was by far his biggest challenge. With a lot of luck and energy, David and his team managed to get The Parks out of Special Measures and into Good, for the first time in the school’s history (November 2016). He spent three and half years as Head there before being asked to help another school (Delta by then) which didn’t have a Head and was a low RI school. Again, with a lot of support from the Trust they successfully took the school into Good (March 2019). Now in his twentieth year, he am helping other Heads in their schools as well as working on Trust wide improvements.

David wouldn’t say he have an area of expertise, but he has spent his whole career working in challenging contexts, and with children and families in disadvantaged communities. He has also lead maths for many, many years and maybe his down to earth and no nonsense persona helps him to relate well with challenging children and maybe parents and carers too.

There's no such thing as an average day for David, but that’s a good thing. He makes sure that he spends some time every day in classrooms, talking to children, even if he is doing other things. David would say that now his day starts earlier than before though, as he thinks If he's meeting teachers it should be before the day begins and not during the school day. So, if he's in a Hull school, he's usually in just after 7am.

David has been going to David Lloyd for many years. In the last five or so years he has gained an interest in racket ball; it's a lot like squash. Very high energy and competitive. He also likes to get out and about on his own on my mountain bike, so long as it’s not cold and not raining! David's downtime is mostly taken up with watching football. He is a lifelong and proud Sheffield United fan, and he loves to get to watch them and join in with the noisy fans, especially away from home, where he can be a completely different version of himself!

When asked 'Why Delta?' David said that it's a passionate Trust whose ambition and drive mirror mine. The unbelievable support and expertise from everyone, all the way to the CEO helps you focus your attention where it needs to be.

We are at the cutting edge of education in the North, and I love being a part of a successful Trust that is changing lives