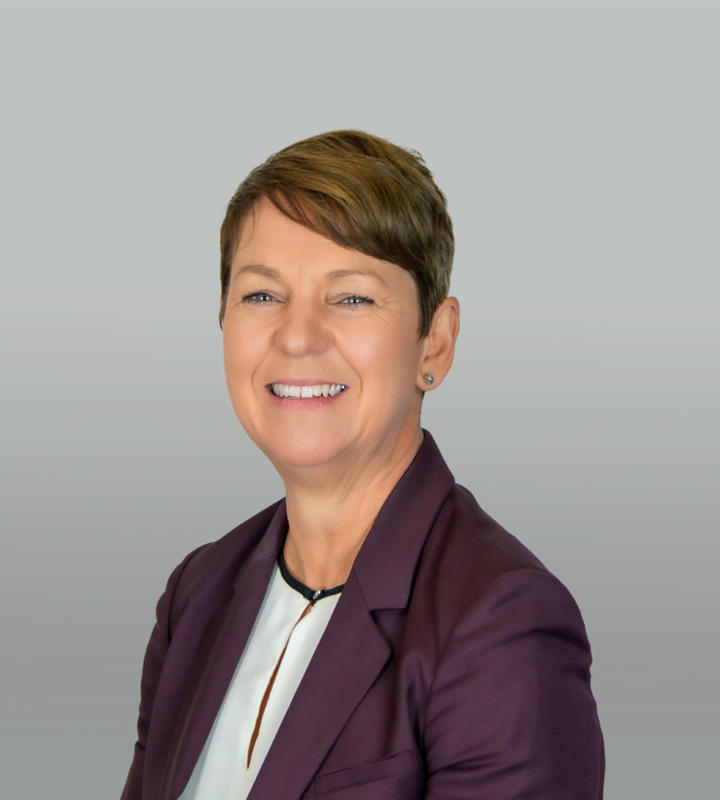 Elaine joined the Trust in early 2019 as Associate Principal at Darton Academy.

Elaine attended university and qualified with a BSc (Hon) in Mathematics and Statistics before taking up post and quickly established herself within her department as a knowledgeable teacher. After having children, Elaine took the decision to return to work part time until her children were established in school. During this time she quickly realised that she really wanted to help children be successful academically as well as nurtured.

Ten years on, Elaine returned to full time employment as Head of Department before taking up an Assistant Headteacher post at another school. Elaine returned to her previous school when a leadership position came up before being offered a Vice Principal post elsewhere. Elaine was again promoted externally to Head of School before settling at Darton as Associate Principal.

Elaine's strengths definitely lay in whole school improvement. Over the past ten years Elaine has been a successful senior leader in three different schools where she has led whole school improvement with various responsibilities including behaviour, whole school achievement and teaching and learning. She then became Head of School at a Pontefract school and under her leadership achieved the best results for the school.

Darton Academy is a large site and most days involve Elaine pounding the floors, getting into classrooms, making sure students are making progress and staff are receiving the appropriate support. Meetings are held after school hours, along with CPD and intervention - Elaine still enjoys providing intervention to benefit students.

Elaine's experience is broad; she has a history of school improvement in different schools. Having spent the last ten years contributing to successful leadership teams in three schools, she has gained a wealth of experience. Elaine has high expectations of herself and others and believes in excellence for all and is wholly committed to securing the very highest outcomes for children at all key stages regardless of their starting points.

Elaine's days start early, whether at work or not. She is very active, walking the dog at around 5am, getting into work by 7am. Outside of work, she enjoys jogging and runs several times each week; this year alone she has completed three half marathons.

She loves to read and spend time outdoors with her family and friends; in fact her love of running comes from a chance conversation with an old colleague, which kick-started her running career!

I was delighted to join Darton Academy in February this year and am thoroughly enjoying being here. The wealth of opportunities and experiences offered to staff and students are limitless.