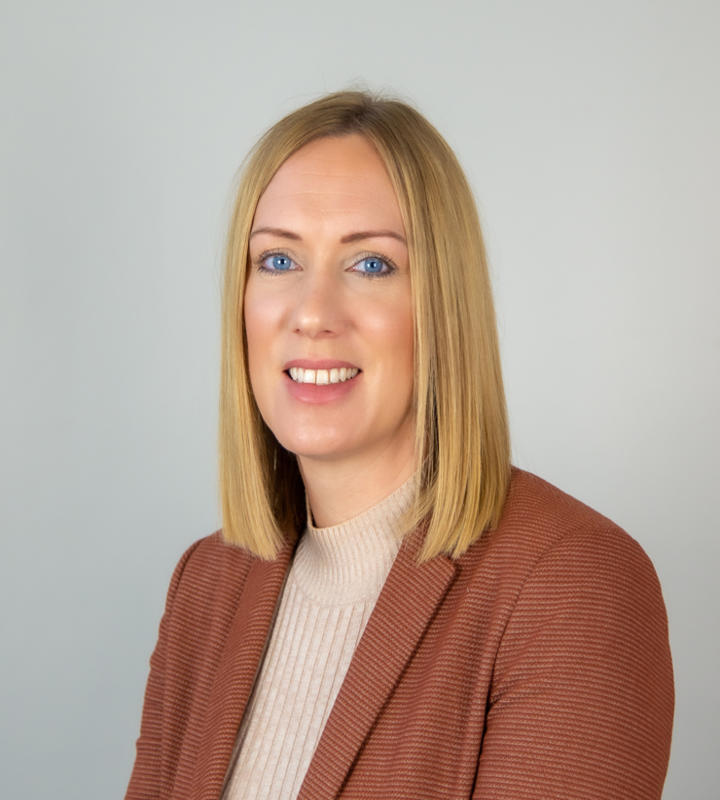 Gemma joined the Trust in 2017 as HR Manager and after 18 months, was seconded to her current post as Director of Operations.

Gemma has had a varied career which started in banking, trying her hand as a mortgage advisor before working her way up to management. Gemma decided on a change closer to home and registered with a recruitment agency who offered her a role at their branch on the same day! This is where Gemma's interest for recruitment and HR was first established.

As the recruitment industry changed, Gemma moved to provide executive support to the Chief Officer of the Public Private Partnerships Unit of Leeds City Council. During this role Gemma managed the Business function alongside her executive support role. This role constantly developed and Gemma quickly found herself project managing several office redesign and relocations for the unit in several buildings around Leeds City centre whilst managing her day job.

Gemma's interest in HR remained and so she went to college on an evening to gain her CIPD qualification and once gained, took on the role as HR Generalist at a local small Multi Academy Trust, initially responsible for recruitment and HR support across the MAT. Gemma was able to see how integral support staff were within the education system. It quickly became apparent that if recruitment was not right at the beginning, problems would likely occur later down the line so Gemma looked to develop the recruitment process.

Gemma quickly found job satisfaction knowing that Recruitment and HR policies and procedures, when developed and followed correctly, made a difference to the lives of students and as her knowledge and experience grew, so did her desire to develop further, which is when she secured the role as HR Manager for Delta.

Gemma thoroughly enjoyed her role in HR however when the opportunity arose for a role as Director of Operations, she felt that she could encompass her passion for managing change and bringing services together in one role. Since commencing the role in operations, she has found herself supporting and leading on a number of different Trust-wide projects.

When not at work Gemma enjoys spending time with her family and friends, walking her beloved labrador retriever and keeping as active as possible. She has recently enrolled at Open University and is working towards a degree in Chartered Management.

Working for Delta has shown me first hand what a difference we are making to improve the life chances of those we serve.