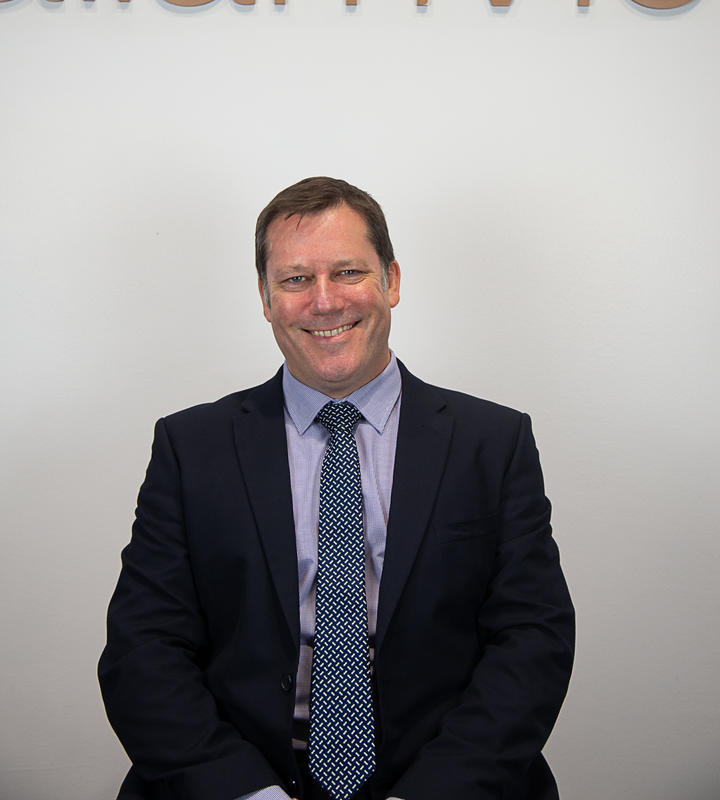 Graham joined Delta in October 2016, working at the South Leeds Academy, moving to Hull Trinity House Academy for a number of years before taking up his current position as Principal at Ash Hill Academy.

Graham has a BA Hons degree in English Literary Studies with American Studies. After graduating in the early 90s, Graham gained a Post Graduate Certificate in TESOL (Teaching English to Speakers of Other Languages) from Sheffield Hallam University‘s Business School validated by Trinity College London. He later gained a PGCE in English at the University of Leeds.

Graham has over 20 years’ experience in education and has previously been a Vice Principal in a school designated as Ofsted outstanding for over a decade, gaining three consecutive grade one judgements. During this period, as a strategic leader, he worked with the Specialist Schools and Academies Trust (SSAT), helping improve other schools through his school to school support role as part of a Higher Performing Specialist School (HPSS).

During his career, before joining Delta, Graham has been both a subject and pastoral leader beginning initially as a teacher of English before becoming a senior leader, headteacher and Senior Director of Education.

Graham and his leadership colleagues are highly visible around the Academy, visiting classrooms throughout the day to ensure that staff are supported and the students are focused and engaged in their learning, being stretched and challenged to be their best, always.

The day ends as it began, on the gate, where every student is wished a good evening or weekend.

The Trust’s vision, ‘Changing Lives’ and its core values and mission statement resonate with Graham and encapsulate the reasons why he came into education.

At the centre of Delta’s ethos is an ambition to empower young people and give them the skills, knowledge and confidence to lead fulfilling and prosperous lives whilst understanding their responsibilities in society as caring citizens and members of a wider community