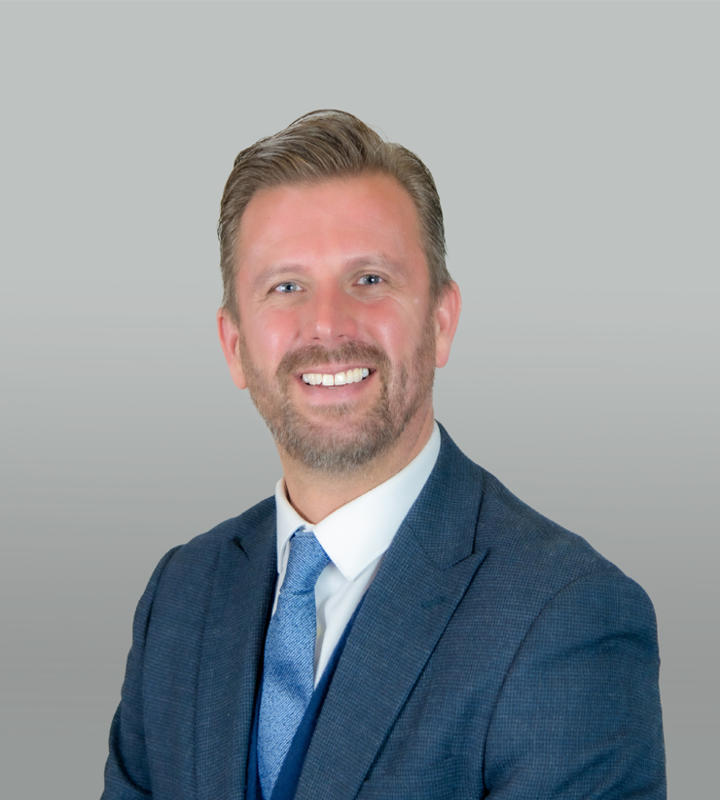 Julian's teaching career began almost 20 years ago as a Teacher of Physical Education at Horbury Academy in Wakefield.  His first promotion was to the role of Head of Year. Soon afterwards the workforce was remodelled and he was fortunate to be promoted to the role of Achievement Coordinator for x 2 year groups. Early in his career Julian was named the UK’s leading Newly Qualified Physical Education teacher by the PEAUK.

After numerous years of working on leadership teams, Julian has learnt how to deal with my responsibilities at a strategic level, leading successful teams, initiatives and projects. These include: shaping curriculum improvement; addressing in school variation; contributing to curriculum development and innovation at KS3/4; leading on inclusion; leading on teaching and learning and, leading on Achievement and Standards and more recently leading an Academy.  His drive and commitment to these leadership roles has given him skills, awareness and a knowledge base across a wide variety of areas.

I has gained the Carnegie Leaders of Learning facilitators qualification and has delivered the NPQML programme.  He has also delivered programmes for the Wakefield Local Authority aimed at developing Middle and Senior Leaders.

Julian's time in leadership has also allowed him to act as a Specialist Leader Education (SLE) and he has undertaken outreach work on the school to school support strand of teaching school plan. Other responsibilities have seen him work on various aspects of staff development.  He has also supported a local Teaching School with developing their CPD packages, the deployment of SLEs and supporting various aspects of Initial Teacher Training.

An average day for Julian starts by meeting with SLT every morning at 7.45am, shortly followed by gate duty; talking to students and welcoming them into the academy for the day. Julian rarely sits down and spends his time visiting lessons throughout the day. Julian and his SLT all carry out break and lunch duties and man the gates at the end of the day, checking planners and praising students for their hard work that day.

There's always something going on after school and Julian makes sure he visits extra-curricular activities before leading on staff meetings and CPD.

Outside of school, Julian enjoys spending time with his family by going for meals, walking the family dogs and watching TV. He also likes to get a round of golf in when he can!

Delta is an amazing trust. Great people! Lots of support at all levels. Ultimately this gives us a unique opportunity to change lives.