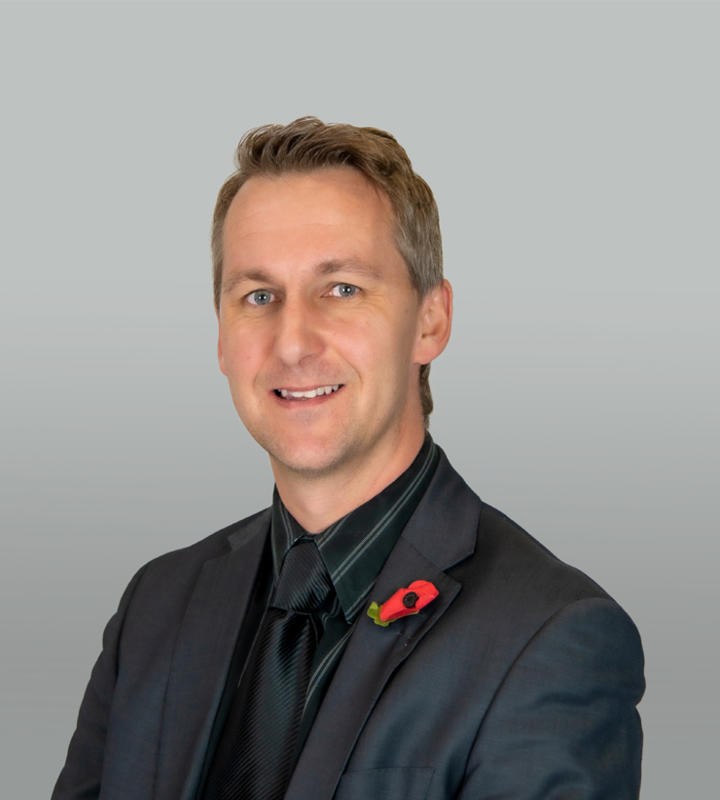 Nic joined the Trust in 2016 when he was made aware of the position of Science Director by a former colleague who was working for Delta.

Nic attended Woodkirk High School near Leeds from year 7-13 before studying Biomedical Sciences at Keele University. He completed his PGCE at the University of Leeds in 2000, training at Hanson School in Bradford and Crofton Academy in Wakefield.

Nic started teaching as an NQT at Yorkshire Martyrs Catholic College in June 2000. He became second in science in 2002 and then Lead teacher in 2004 before taking over as head of science in 2005. During this time he built a highly effective science team and secured improved outcomes at KS3, 4 and 5. Nic was promoted to his first SLT position as Assistant Principal in 2008 with a focus on teaching and learning. In 2010 he moved to Barnsley Academy as Assistant Principal and worked with the SLT to move the school from a position of underperformance to securing an Ofsted good judgement. His area of responsibility during this time was attendance, teaching and learning, curriculum and science. During this time he led the head of science and science team to their best ever outcomes and transformed the culture around attendance, moving the academy from well below national average, to above. Nic was awarded SLE status during this time and supported a number of schools outside of his own. He also became an accredited trainer for Olevi and delivered the outstanding teacher program for a number of years.

The position as Science Director and the vision of the Trust was perfect for Nic. The science outcomes, holistically were below national average and the teams, in many cases lacked structure and organisation. Delta as an organisation is very much aligned with his own personal values. They both exist and operate to give students the best educational experience and improving standards. The trust has high levels of accountability but has support structures at all levels.

Nic's role now is to ensure that we offer students an outstanding experience in science, paired with successful outcomes. This has been achieved through his curriculum design, collaborative program of study and resources, QA processes and investing in the training of the science staff. On a weekly basis he works between a number of our academies, working with 16 HODs and over 130 science teachers.

In 2018 the trust achieved record results in science with triple students outperforming their peers nationally at every grade point 9-4. In trilogy, every academy had a positive progress score and again the triple pass rates were above the national average. When considering the starting points of many of our students, those result were truly fantastic.

As a person Nic believes in honesty, integrity, hard work and simplicity. Common sense, efficacy and simplicity are at the heart of how the science team work. Doing things that work well, consistently, paired with thoughtful innovation is the key to success.

What skills do you look for when recruiting an educator?

We do what we do to get the best outcomes for children. To give children qualifications and life experiences which will give them the power to make decisions for their own futures.