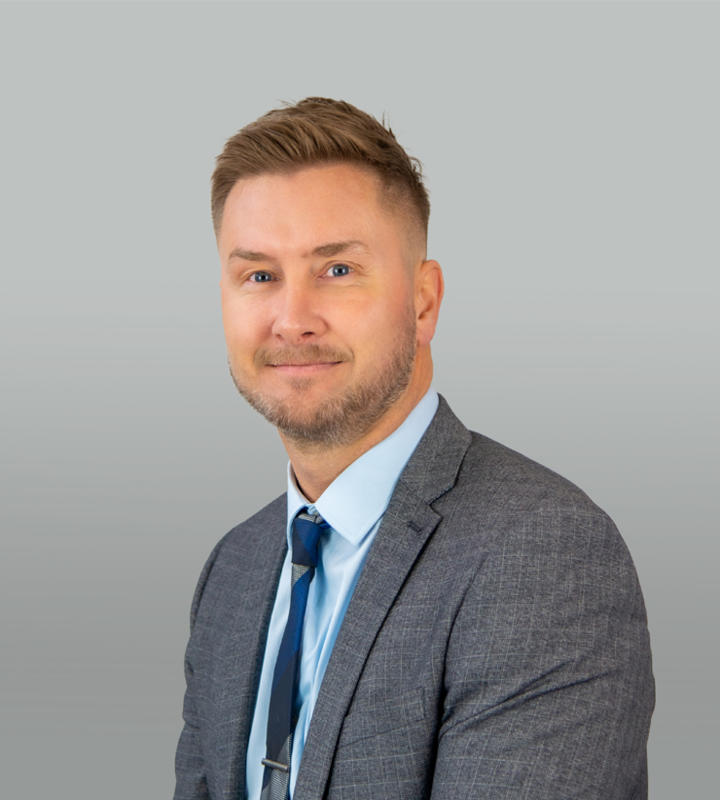 Paul joined the Trust in 2018, has worked within Education for over 20 years and is an experienced Head Teacher.

Having trained in Doncaster during the late 90s, he began his career in Nottinghamshire, predominantly working in KS2, with 5 years as a Year 6 teacher in a large primary setting. Alongside becoming head of Y6, he also led P.E and art at the school, planning the curriculum and leading staff training.

He then moved further into Notts as a Deputy Headteacher, quickly progressing to become acting, then substantive Head Teacher over the course of 3 years. After 5 years in role, an exciting opportunity arose in the post of Executive Headteacher to lead the amalgamation of separate Infant and Junior schools to form a new Primary provision, taking in a complete staffing restructure and new build for early years and KS1.

Paul then returned ‘home’ to Doncaster in 2015 to take up post at Morley Place, overseeing the transition to Delta in 2018 and seeing the academies most improved progress scores and outcomes in Summer 2019.

Paul has a degree in Art and Educational Studies, with Qualified Teacher Status. Whilst in the role of Acting Headteacher, he also successfully completed the National Professional Qualification for Headship.

It’s an early start at Morley Place in Conisbrough, with the academy day beginning at 8.30a.m for children. Staff are in up to an hour before, with Paul out on the playground alongside teachers from 8.15a.m to meet & greet pupils and parents. Then follows a tour around classrooms, assembly and group work. Paul particularly enjoys Y6 booster sessions & reading groups throughout the afternoons. Clubs run until 3.50p.m after school, then it’s on with staff meetings & training, with site being locked up at 6p.m.

Paul enjoys being a parent and spending time with his family is always a priority. He has a keen interest in film and music, enjoying cinema visits and gigs whenever work allows! Also a club runner for a number of years, although injury has recently slowed him down.

Having worked for three local authorities and two academy trusts, I can clearly see the benefits of being a part of the Delta team. What I appreciate most is the educational expertise that the collaboration between leaders and staff brings, with strategies and initiatives being developed and driven collectively by the team.