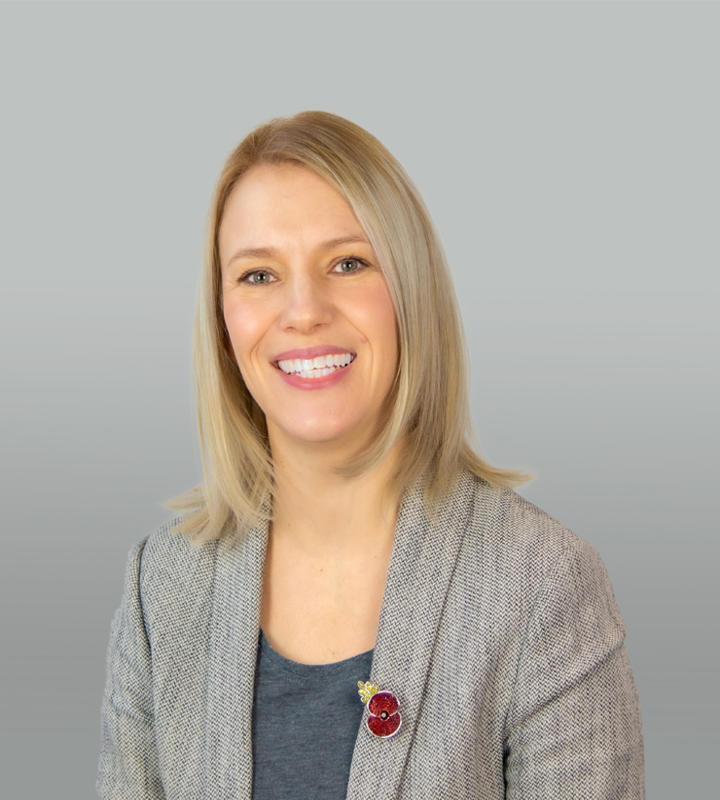 The majority of Rachel's career has been at Southmere, with her early stages as Early Years Leader and Assistant Principal, moving to Head of Academy at East Garforth in 2016, supporting Southmere Primary Academy shortly after, before returning to Southmere in her current role in 2019.

Rachel has a MEd and sites Early Years and Phonics as her area of expertise.

There isn't an average day at Southmere, each day brings its own challenges and rewards.

Outside of school, Rachel likes spending time with her family and socialising with friends.

Rachel enjoys working with Delta, in particular she enjoys the school to school support and the extensive support in localities.