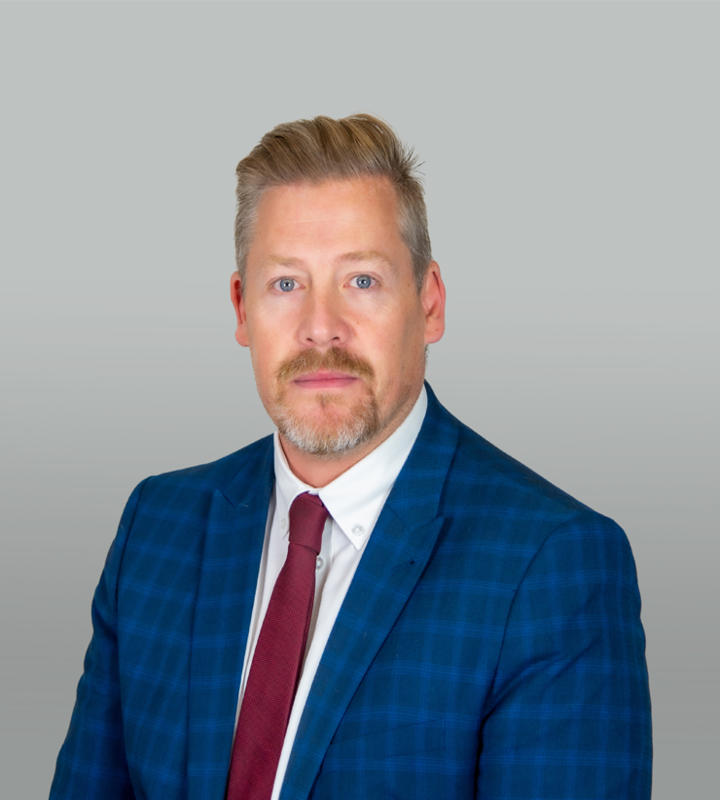 Originally, from Hull, Rob had first teaching post as an NQT in Solihull in the West Midlands. After that, he became Head of R.E/History in nearby Leicester. Sometime later, he then held his first Senior Leadership post as Assistant Principal in Barnstaple, North Devon.   Subsequently, in April 2013, he joined the Trust as Vice Principal of John Whitgift Academy, later becoming its Principal in 2016.

Rob's qualifications from college through to University centre largely on History, Theology and Sociology. In his career however, he has mostly been a teacher of History and Philosophy and Ethics.

Rob's average day means arriving at John Whitgift Academy at 6.30am. He takes a walk around the site to ensure all is as it should be before supporting staff members that lead on preparing the free student breakfast available each morning. He then joins other senior staff and Learning Managers as they open the gates to all students at 8.10am. Once all students are in and settled, Rob then has the privilege of going around the academy each period seeing the learning in action and interacting with our learners and staff.

When not in work, Rob's time is mostly spent with his three children, who are all teenagers and young adults. They love to spend time visiting different countries and anywhere essentially, where the sun shines the hottest! In addition to travel, he continues to have a love of History and recently, has become more involved in his own genealogy.

When asked why work for Delta, Rob says:

Delta is a Trust that clearly puts children at the centre of everything it does and prioritises the desire to improve the life chances of all children.

Through its structures, support network, systems and focus upon continual professional development, those lucky enough to work for the Trust, have all the essential ingredients that each individual academy needs in order to ensure all children and staff thrive.