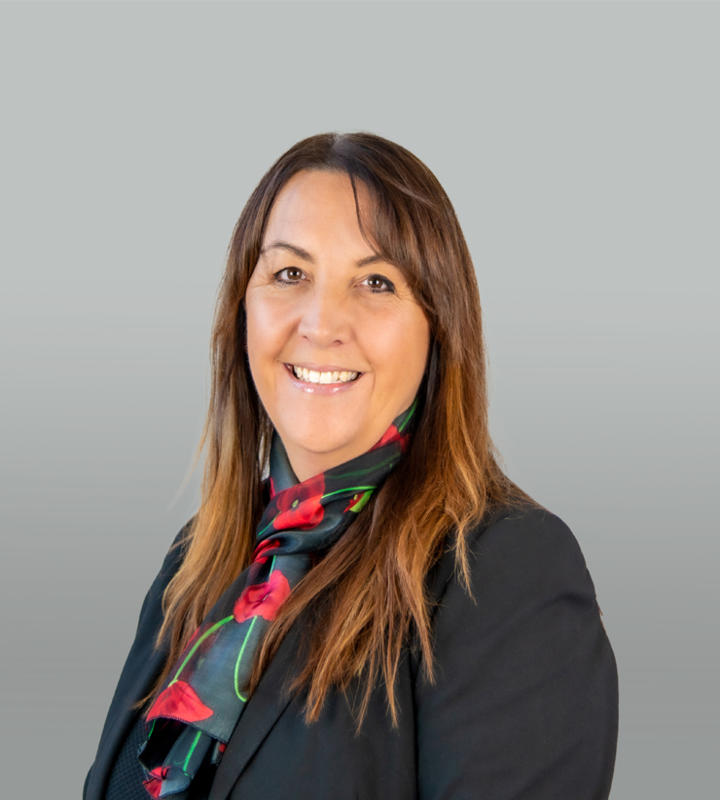 Sharon joined the Trust at Worlaby Academy in 2013 and leads the Academy as Principal.

Sharon began her career away from teaching, training as a nurse before spending 20 years in banking. After having children, and when she wasn't at work, Sharon volunteered in schools and quickly realised that she belonged in schools; she began her teaching training shortly after.

Sharon's training to be a nurse has clearly had a lasting impact as she would say that her expertise are firmly within the social and emotional aspects of learning. Previously Sharon was a Headteacher for North Lincs Authority supporting the behavioural and emotional needs of children across the authority. She has also been SENDCo for many years.

There's no such thing as an average day for Sharon although one thing is consistent in that she rarely sits down! When she's not visiting classrooms or checking up on pupil progress she's carrying out duties during break times and chatting with parents at pick up and drop off. CPD and meetings are held after school then it's preparing for the following day.

Outside work, Sharon likes to go and watch bands perform and loves any live music! She likes going on long walks and spending time with family and friends.

Sharon is proud of the work that she does at Delta, in particular at Worlaby Academy which has a strong ethos of tolerance and respect. In fact, the children at Worlaby have achieved the prestigious Diana Award for anti-bullying twice in the last four years.