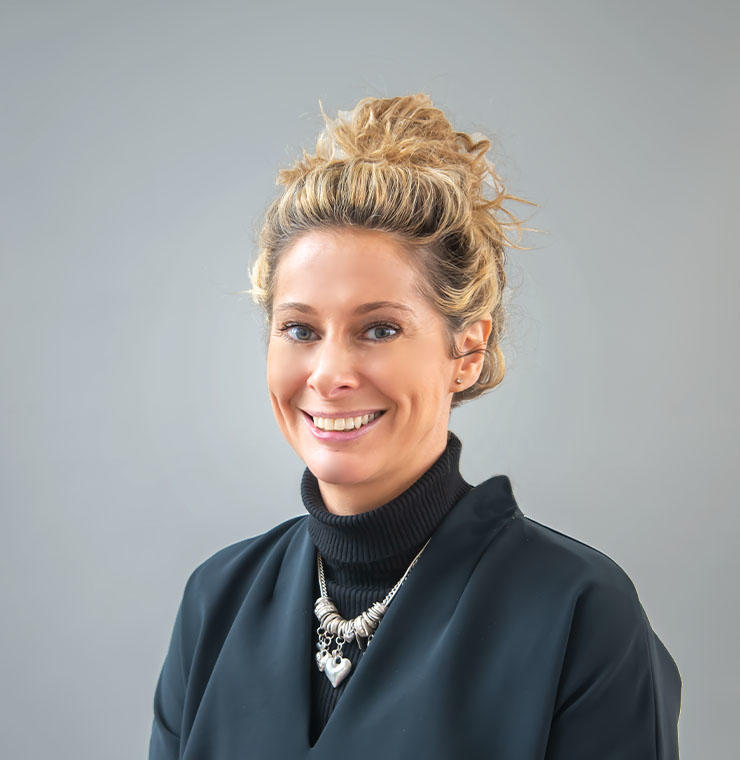 Sophie is Head of Academy at Simpsons Lane Academy, one of four Delta primary academies in Knottingley.

Some may say that Sophie came into teaching 'late' however she would say it was perfect timing. Sophie left college without a clear idea of what she wanted to do. After building up funds by temping, she took some time out to travel.

Sophie's first taste of working in education was when she completed work experience at Wakefield Girls High School Junior School. Her experience was mainly within the SEN department and this sparked an interest in the area which continues to this day. After enjoying her work experience, Sophie applied and was successful in gaining a post as Teaching Assistant and whilst working, completed her HND over 3 years. Sophie studied Early Years as she wanted to make more of an impact on those who she felt needed it most and this passionate spurred her on top up her HND to a degree within a year.

After qualifying, Sophie spend several years honing her craft at Holy Family & St Michael's Catholic Primary School, working across all key stages and curriculum areas. Sophie even supporting the Local Authority with the WRPITT programme during her first few years of teaching.

Sophie joined The Vale Primary Academy as a part time teacher in 2015, quickly increasing her hours and responsibilities, becoming a Lead Teacher before securing an Acting Head of Academy post. Sophie was appointed as Head of Academy within two years and more recently, relocated to Simpsons Lane Academy, securing a 'Good' judgement at Ofsted in her first term in charge.

Sophie has retained her passion for SEN development and works tirelessly to ensure that all her pupils are given the support they need to succeed, regardless of their starting point.