De Lacy academy is a smaller than average sized school that is currently undersubscribed although this trend is being reversed with applications increasing by a third for the last 2 successive years. The majority of pupils live in areas containing significant pockets of deprivation characterised by high unemployment, an inadequate employment base, low average income levels, rundown housing estates, poor health and a degraded urban environment. The proportion of pupils eligible for free school meals is above the national average. Pupils within the academy are mainly White British with a small number from minority ethnic backgrounds.

De Lacy is a good and improving school, recognised for the first time in the school’s history as ‘Good’ in January 2017. 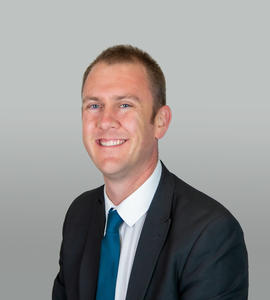 RT @paulastubbs15: The naughty elf has been trying to eat the delicious buns that the muffin fairy had made @DeltaRowenaAc at lunch time to…