De Warenne Academy serves the ex-mining communities of Consibrough and Denaby Main, with the majority of pupils living within walking distance and coming from 5 primary schools. The Key Stage 2 APS for every year group is significantly below national average on entry but primary performance is improving. The academy is smaller than average, and has up to 150 pupils per year group. The majority of pupils live in areas containing significant pockets of deprivation characterised by high unemployment, an inadequate employment base, low average income levels, poor physical and mental health and a degraded urban environment.

The school changed its name from Northcliffe Comprehensive in 2009 when it became an academy as part of the School Partnership Trust. It moved into a new building in 2013. It is a smaller than average school (150 maximum per year group) but the number of students on roll is growing and almost all year groups are full. 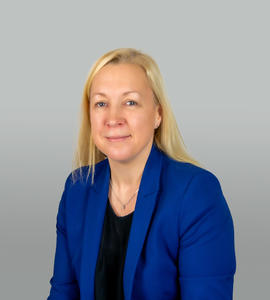 RT @deltatrustjobs: We are looking to appoint a Level 1 Teaching Assistant to join @DeltaGarforth in September 2022. Why not find out more…