Don Valley Academy draws directly from the local community with the majority of students living within walking distance. The majority of students live in areas containing significant pockets of deprivation, characterised by high unemployment, inadequate employment base and low average incomes. 35% of Don Valley’s intake are in the bottom 10% of deprivation nationally, 38% in the bottom 10% skills based deprivation nationally, and 47% are entitled to FSM. Students’ prior attainment is below that of the national average in all year groups.

The Academy opened in 2011 with its predecessor school requiring further improvements. In 2014 it was placed into Special Measures and it was graded as Inadequate in three categories. In November 2016 an OFSTED Section 5 Inspection graded the Academy as Requires Improvement. In September 2017 a new Principal was appointed along with a new senior leadership team. Since the appointment there have been significant improvements to students’ attendance, behaviour and classroom practice. A positive change in culture and robust systems has given the senior leadership team confidence that there will be a rapid increase in outcomes. Confidence in the local community is noticeably changed and the Academy was oversubscribed in September 2019. 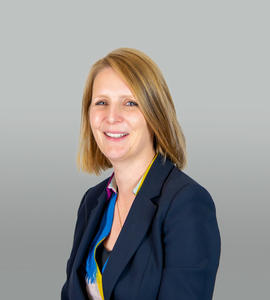