Macaulay Primary Academy is a larger than average primary academy, with 487 pupils currently on roll, ranging from Nursery to Year 6. The ASP 2017, showed that a high percentage of pupils were eligible for free school meals (43% compared to 24% nationally.) 192 are entitled to pupil premium and 21 access Early Years’ Pupil Premium.

According to ASP 2017, the school deprivation indicator is higher than the national average at 0.4 (top 20%).

Macaulay Primary Academy serves the West Marsh area of Grimsby. The stability of the academy population is decreasing and there is an increased level of transiency due to the large number of privately rented properties which are now available in the catchment area. This change in stability means that pupils are currently being admitted on a weekly basis, many of whom are vulnerable; have challenging behaviour or are working below national expectations. 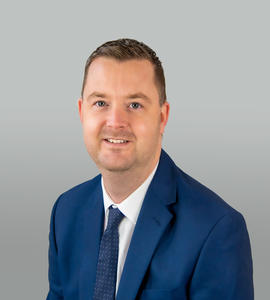