Manor Croft Academy serves the local communities of Chickenley and Earlsheaton, with the majority of pupils living within walking distance and coming from 4 primary schools. The Key Stage 2 APS for 4 out 5 year groups is significantly below national average on entry but primary performance is improving.

The academy’s popularity is growing as a result of recent improvements and now has over 830 pupils on roll. The majority of pupils live in areas containing significant pockets of deprivation characterised by high unemployment, an inadequate employment base, low average income levels, poor physical and mental health and a degraded urban environment.

We have historically had a high number of in-year transfers. Last year over a 100 pupils joined Manor Croft part way through the academic year, many of these were EAL students. 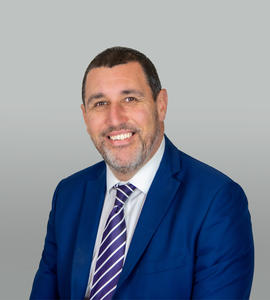