Mersery Primary Academy converted to an academy in October 2013.

An average sized primary, it has 225 pupils on roll, including 41 part time Nursery pupils.

The academy's deprevation is significantly above average at 0.38. Situated within a deprived ward, only 12.5% of the population go on to Higher Education.

The school was judged 'Good' at the last Ofsted Inspection in June 2015. 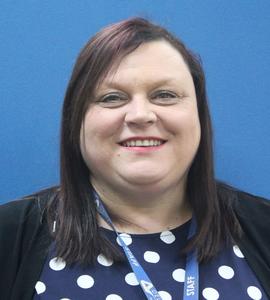