Strand Primary Academy is a smaller than average-sized primary school. There are currently 161 pupils on roll, ranging from Nursery to Year 6. The number on roll has steadily fallen from 204 in 2014.

According to the Inspection Data Summary Report (August 2018) the school deprivation indicator is higher than the national average (top 20%), 0.6 compared to 0.2. The majority of families are white British however there has been a marked increase in the number of children from minority ethnic groups. Similarly the percentage of pupils whose first language is not English has risen and is now 20% compared to 21% nationally.

The Inspection Data Summary shows that a high percentage of pupils have been eligible for free school meals during the past 6 years (60% compared to 24% nationally). 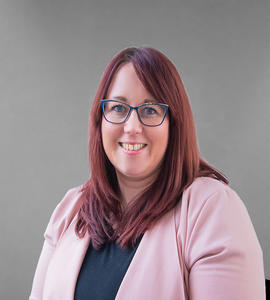