Weelsby is a larger than average primary school with around 360 pupils on roll. The proportion of pupils who are eligible for free school meals is higher than the national average with 0.55 against a 0.21 national average, placing it in the highest 20% of schools nationally.

The school serves a community with a higher level of deprivation than the national average. 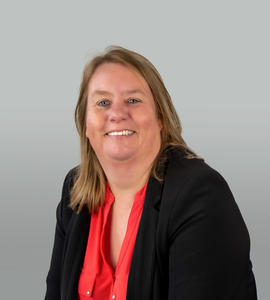 RT @asda: Kids eat for £1 in Asda Cafes for the rest of the year